An ongoing series of drawings on the CCDS. These figures are meant to represent past online identities long since abandoned and buried in the upper crust of the web. Traditional Mezcala culture spans roughly five hundred years of Pre-Columbian history and can be seen on display in historical cultures as far back as the Aztecs. Despite its prevalence, their use/purpose/intent is still largely unknown.

These drawings are meant to represent a similar casual excavation, where past figures stand well-worn. This is meant to align with broader Mezcala Culture which has been largely plundered, imitated, and recontextualized throughout history. To me, this is parallel to much of what we all engage in online. 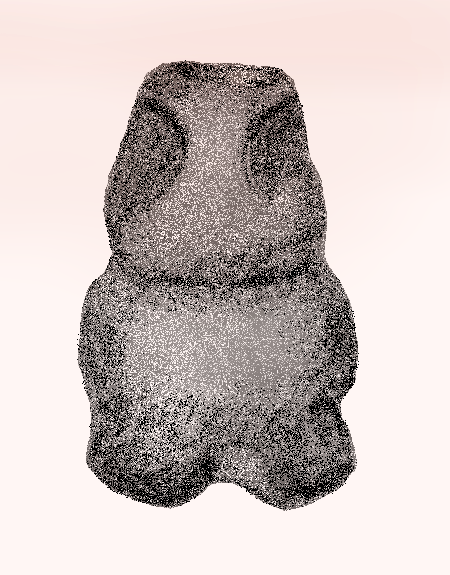 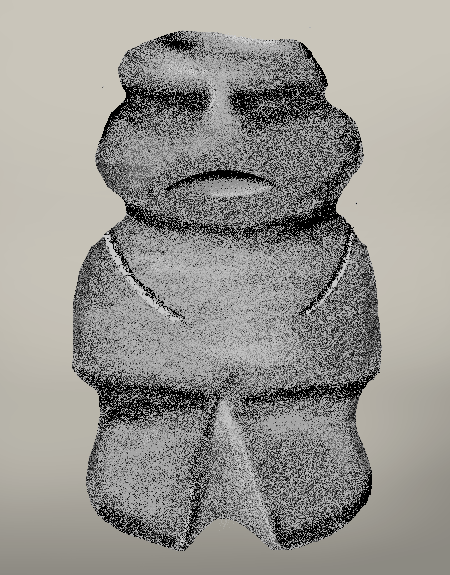